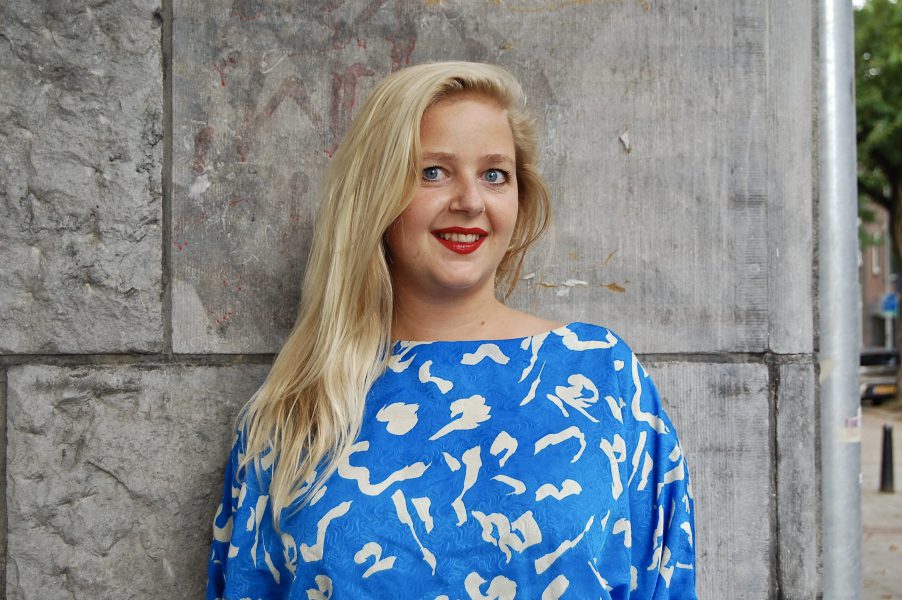 Charlot has been an urban sociologist and consultant at STIPO since 2018. Her work is based on the realization that the most loved, progressive and sustainable cities are the result of effective collaboration between different stakeholders. As a child she already experienced her hometown Amsterdam as a fascinating playground and loves the creativity and diversity that makes every city so unique. After her studies in Anthropology and Urban Sociology, she became, as a program maker and project leader at Pakhuis de Zwijger, adept at organizing co-creation for complex tasks in the city. Her strength lies in connecting different stakeholders around joint objectives around area and real estate development, placemaking, social innovation and climate-proof cities. As project leader of Placemaking Week Europe, co-editor of The City at Eye Level Asia and member of PlacemakingX, Charlot is involved in global networks.