Co-creating the Lebuinuspleinen in Deventer

In March 2019, STIPO was asked by the Municipality of Deventer to help with the transformation of the historic Grote Kerkhof, a former parking lot. The assignment was to set up a program of requirements in co-creation with residents, entrepreneurs and other stakeholders. In the co-creation process, we spoke to the civil servants, institutions around the square and users. We also camped on the square with a vintage camper during the spring of 2019 and spoke to more than 200 users, see the Urban Camping Tool. Following this first phase, we tested the collected information in several co-creation sessions. Due to the success of the project and the attention it received in the city, the municipality decided to increase the size of the project and from then on, the focus was on the transformation of the three Lebuinusplein squares. 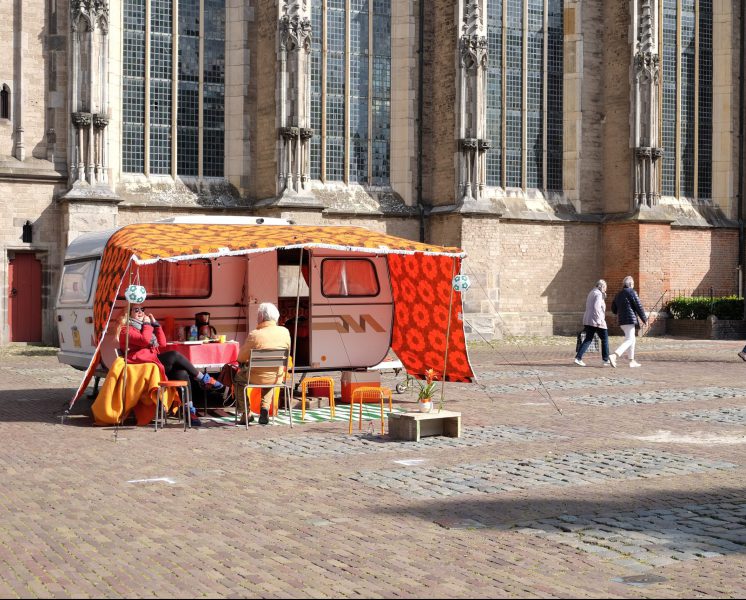 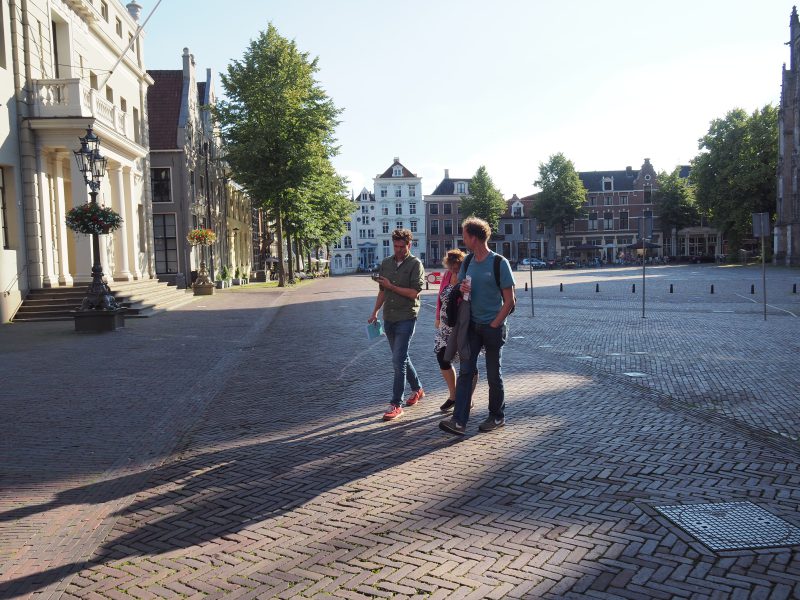 The process of co-creation resulted in a program of requirements for the Grote Kerkhof, which we presented to the design bureau BoschSlabbers. After a short period in which the design team sketched out the designs and determined the final details in collaboration with stakeholders, the final design for the Grote Kerkhof was presented in March 2020. There was great enthusiasm among those present about the design choices for the new interior and acknowledged that much of their collective input was reflected in the design.

The redevelopment of the Grote Kerkhof was started in 2021 and all work will be completed in the autumn of 2022. 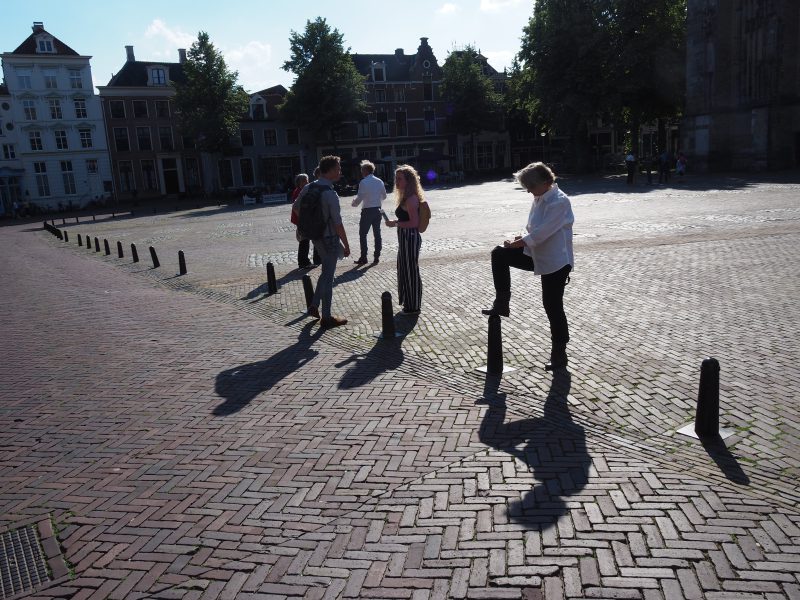 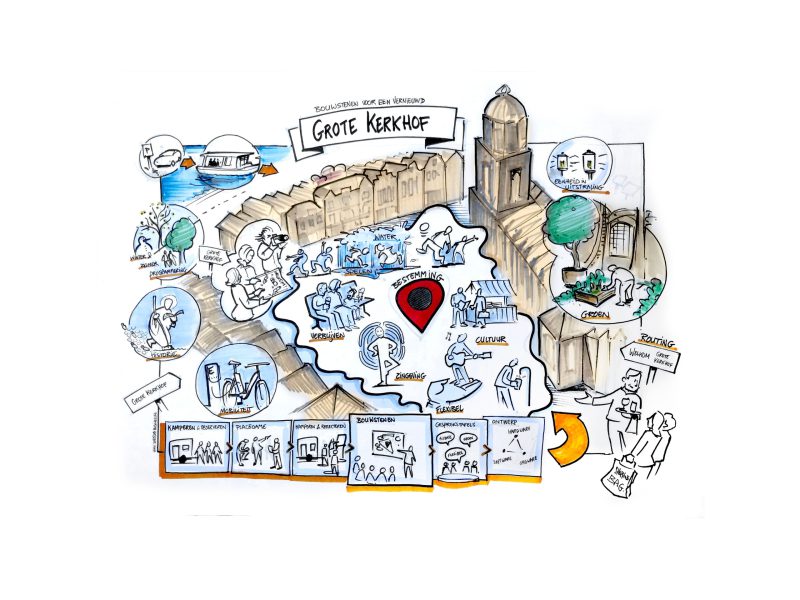