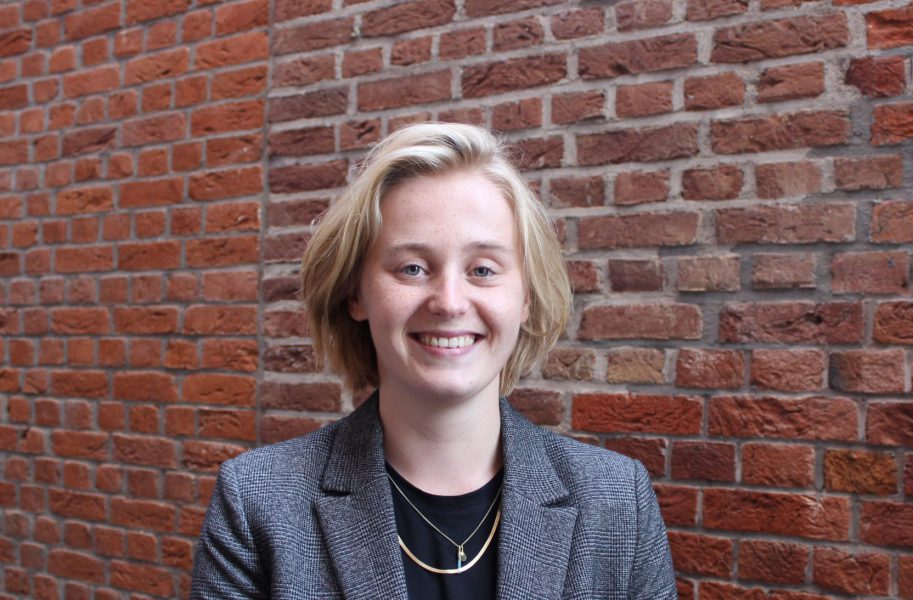 Lotte was previously an intern at STIPO and after she officially graduated, she started as a consultant in September 2021. She has a background as an urban anthropologist (Utrecht University). During her studies she focussed on the use and experience of public space. For example, during her masters, she conducted research among professionals at municipalities and project developers in urban development and their interpretation and use of placemaking.
In her work at STIPO she strives to involve the various stakeholders and their sometimes conflicting interests. Lotte’s focus in urban challenges is therefore on being able to facilitate the creation of sustainable urban space together with stakeholders, from top-down developers to bottom-up citizens’ initiatives.
Lotte is also a great fan of films and loves to view every new film in her local cinema.

My work:
● Club Rhijnhuizen in Nieuwegein
● Co-making the City Delft