Initiative and mental ownership will be the fundament for the integral physical, social and economic regeneration of the Kolenkitbuurt in Amsterdam West. De neighbourhood has been drastically improved since 2003, based on an impressive approach: the number of social houses stayed the same; by adding more houses, the neighbourhood gained a new balance. Building new blocks before demolishing existing ones (instead of the usual other way around) residents could stay and live in their own neighbourhood and the strong informal networks could largely remain intact. Now, the physical regeneration of the last 700 houses needs to be finished, and the social and economic regeneration needs to be made more permanent. Since the summer of 2020, Stipo works on this holistic regeneration with a key focus on new initiatives from the neighbourhood, ownership of the community, social life, talent development and placemaking. 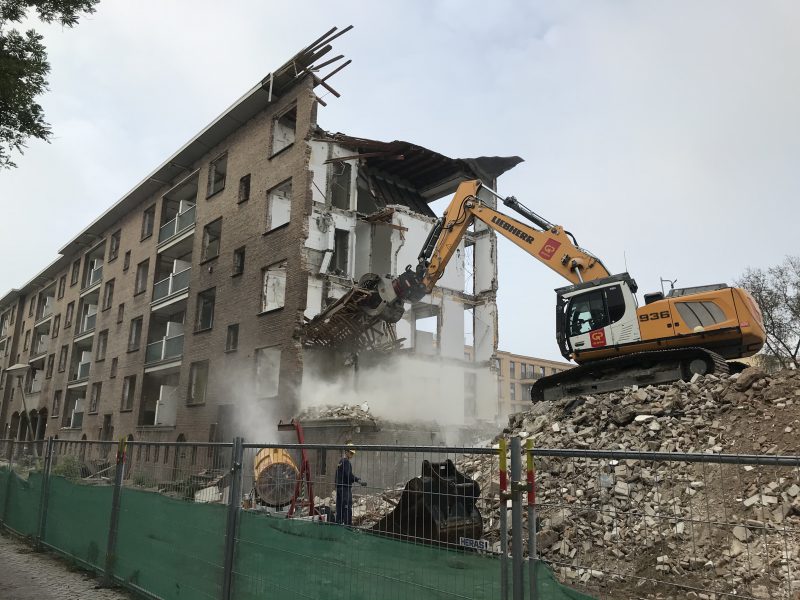 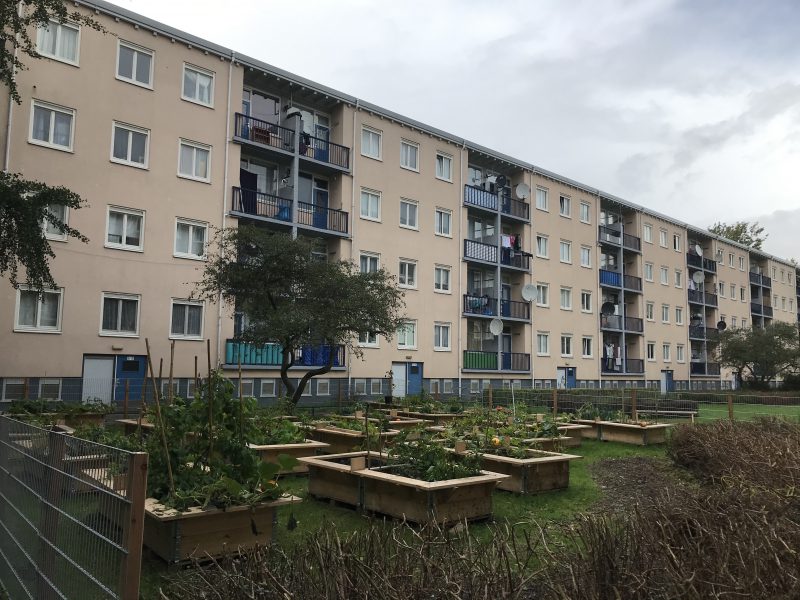 E-mail address successfully copied to clipboard
back to the overview