Three dutch housing corporations work together with the municipality of Amsterdam on the densification of an area in the west of Amsterdam, in a corner of the A10 and the Haarlemmerweg. New apartment buildings will be added, with some high rise, in between early nineteenth century monumental buildings. From a previous participation process it is clear that several residents are concerned about the new building height and impact of the densification, have more attention for the greenery and and better public space that invites social interaction. An important note is also the concern for new anonymity and lack of ownership of the new residents. Their wish is that the new homes also offer opportunities for existing inhabitants of the neighborhood. 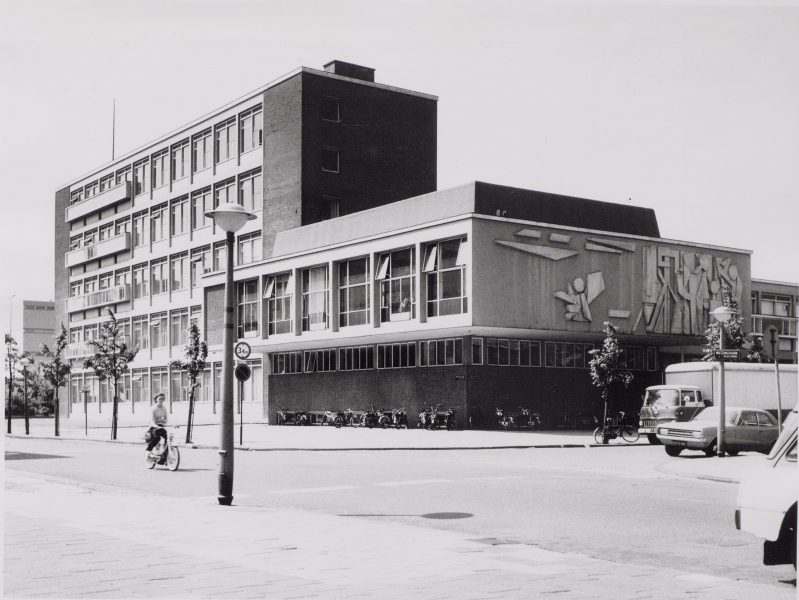 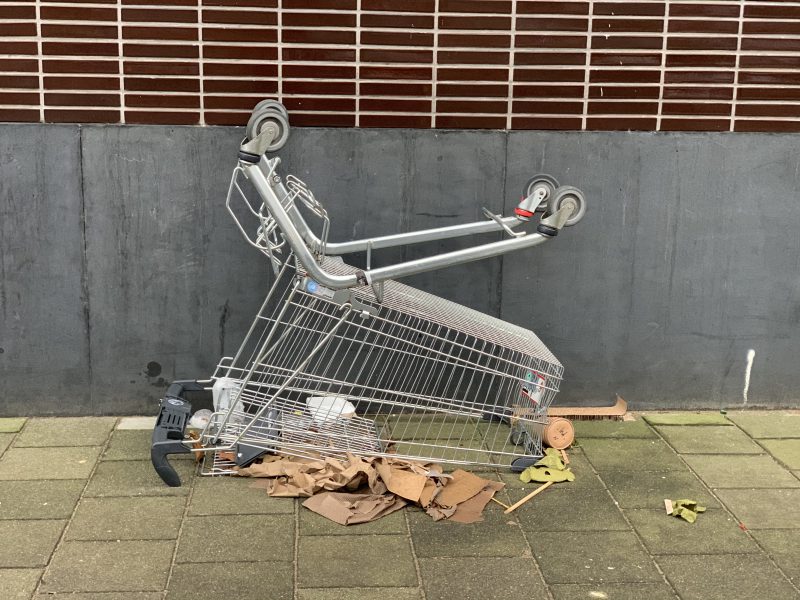 Densification is the topic for many Dutch cities. As STIPO we find it extremely important that this intervention is always used to work on better places and neighborhoods with the inhabitants and local entrepreneurs. Involvement of the people in the neighborhood is crucial. They need the opportunity to share their concerns and ideas for the design of the new buildings, but we also seek to collaborate on creating active plinths, soft transitions and green for play, veggies and sports. A more recent search concerns the new inhabitants. How can we, with the running legislation, create possibilities to advance people from the neighborhood in taking a new step in their housing career? How do we work on community connections with people (like students and youngsters) who will only live there shortly?