In 2018, the Municipality of Utrecht made a commitment to promote healthy urban living among all the city’s people. One of the opportunities for achieving this is to develop stronger links between social and physical programmes. In Overvecht, the project was named the ‘Groene Lint’ (Green Ribbon), as an independent part of the ‘Samen voor Overvecht’ (Together for Overvecht) programme.

Creating a Green Ribbon, which encourages people to go outdoors, exercise, play sports and meet each other, essentially comes down to developing excellent public spaces. People will go outdoors when a place is attractive. But what makes a place attractive? And how can you get the Green Ribbon to appeal to the diversity of people in Overvecht?

STIPO has started working on the requirements for a Green Ribbon, a 4.6-kilometre-long route linking both parks to the district. Our approach examined both the 4.6-kilometre-long route and explored the situation in all those smaller places on and along the route. People’s level of involvement contrasts starkly when it comes to the main route (more something for urban, municipal or social organisations) or the places along the route (more something for residents or shopkeepers, an ecological group or other resident organisations). The use of the main route and the individual places also differs, from a chance to do a bit of sports or have a chat with a neighbour or do some gardening in the front garden. 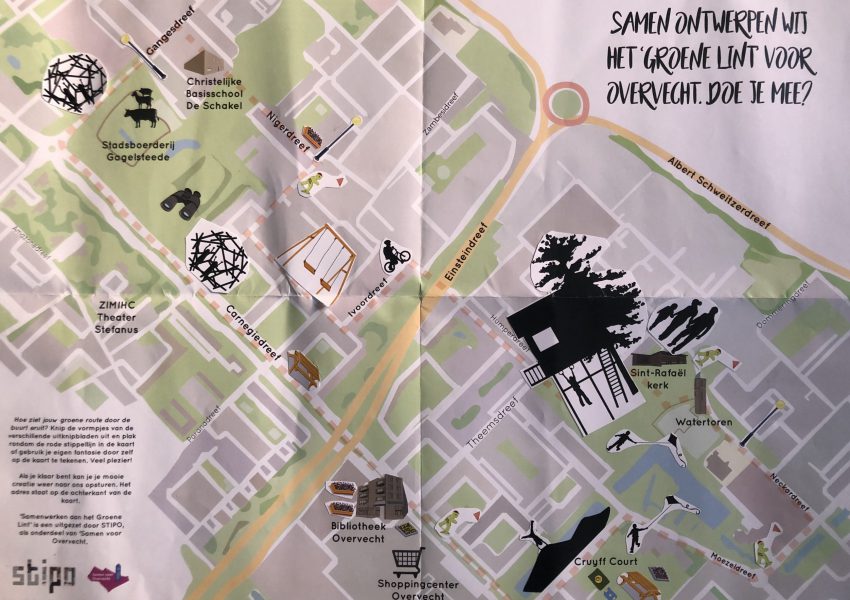 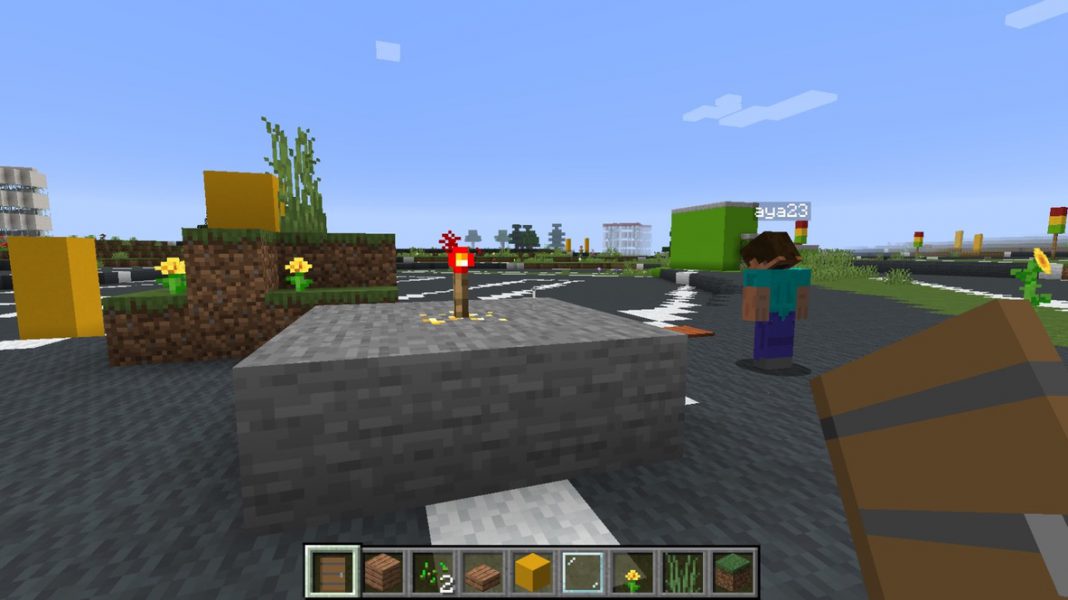 From January to September, many people in the district explored the question of what makes or can make the Green Ribbon and all the locations on it and around it real places.

We started by surveying the district and the proposed route. We brought in our own expertise about the city at eye level, including outdoor space and placemaking. At the same time, we explored the networks in the district and held discussions with various key players. Our aim was to integrate as many of the participatory activities as possible with existing organisations in the district. We prefer to link up with what is already there than organise something in addition.

On the scheduled afternoon for developing plans with all these parties, our prime minister held a press conference announcing the start of the intelligent lockdown. We revamped our approach to hold corona-proof activities consisting of crafts packages with posters of the route, online route designing via Minecraft and Zoom conversations with small groups of involved residents.

The insights from interviews and participation activities were shared with a broad group of stakeholders during an online co-creation session, during which we further explored specific parts of the route and identified opportunities to link up with other urban or district programmes. We’ve been in regular contact with these stakeholders throughout the process: regarding the organisation of or involvement in activities, exploring opportunities for linking up or developing participation routes together.

In the summer of 2020, our team spent xx days in the district in a Green Ribbon camper van. Residents could drop by for a cup of coffee or a game, and walks and co-creation workshops were organised at different times for residents. There were also themed posters on which people could express their ideas, maps were available to provide information about the various places and fixed walking routes, and an open-air cinema was set up on one of the empty grass fields in the district. The fact that our team was approachable at various times of the day and week generated many conversations and considerable input from yet another group of people in the district, which we would never have been able to reach online.

Each step of the way continued to yield new insights, which we then tested on other target groups in subsequent activities. Indeed, as the insights became increasingly rich, gradually a clearer picture started to emerge of what the Green Ribbon should be and how it should be developed. The design and the programme will be further elaborated throughout 2021, working towards implementation in the public space for and with the neighbourhood. 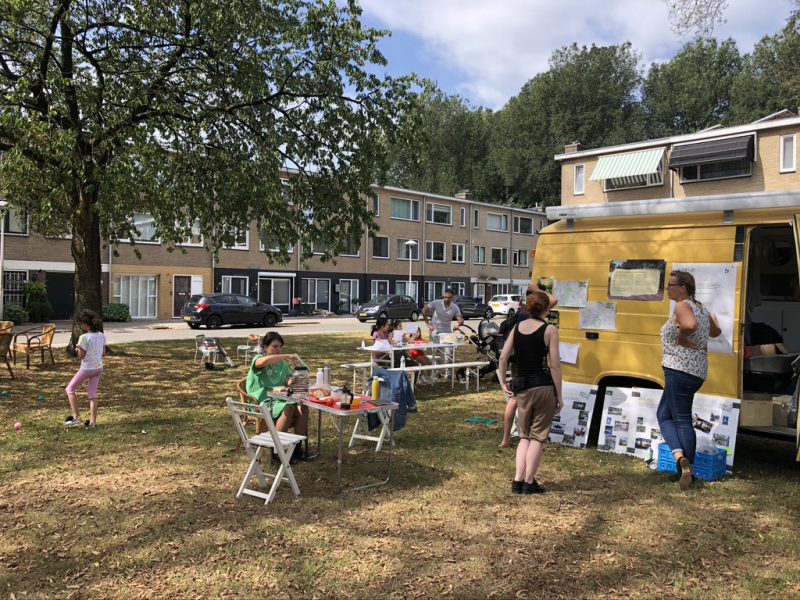 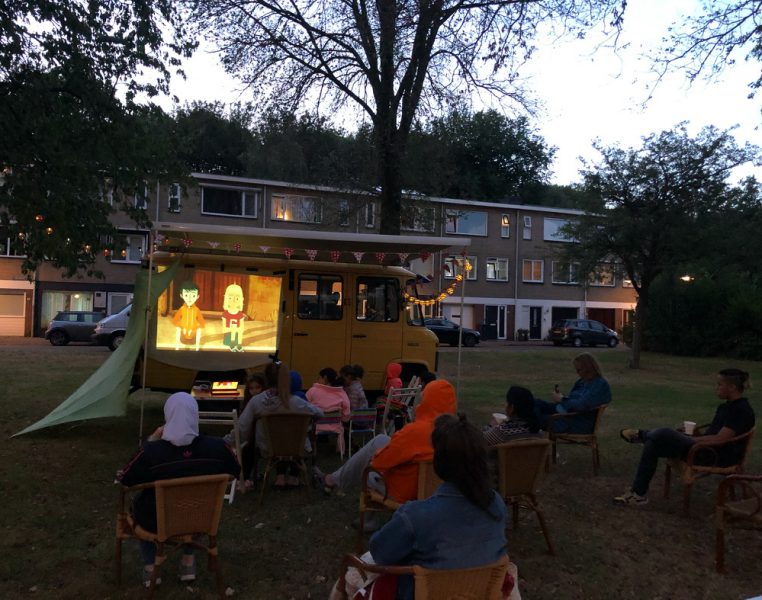