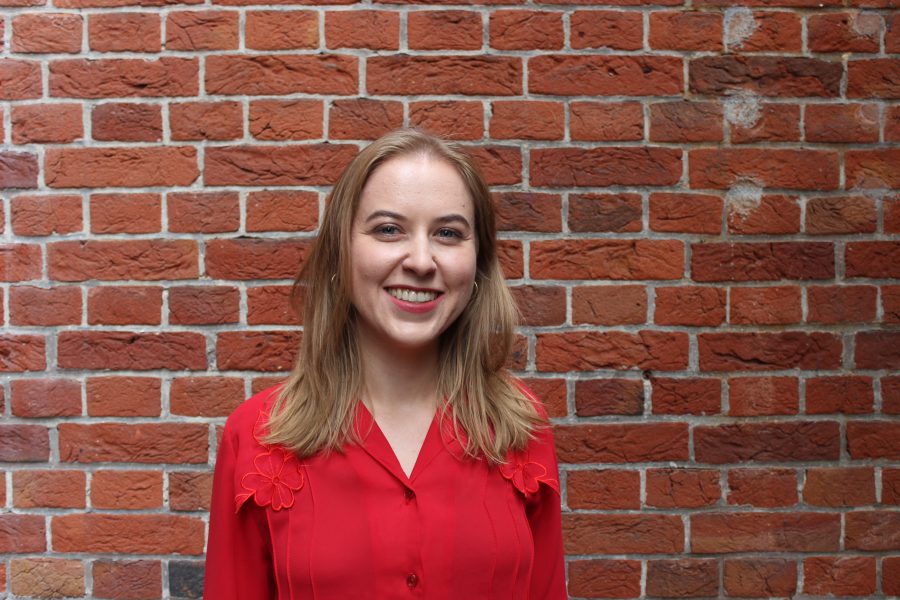 Olga is originally from Poland, but has been living in the Netherlands for several years now. She completed a bachelor’s degree in Architecture and Urban Planning in Warsaw. After that, she decided to move to the Netherlands to pursue a master’s degree in Human Geography at Utrecht University. In her professional life she has always been concerned with public space and social interaction and s passionate about (urban) nature and well-being. This is what eventually brought her to STIPO.
Olga is part of the Placemaking Europe team. Here she is involved in maintaining and expanding the Placemaking network and communications.