ZOHO (short for Zomerhofkwartier) is an outdated business area due for restoration on the edge of Rotterdam’s city centre.

Around 2007, housing association Havensteder largely purchased the area with a view to transforming it into a residential area. The economic crisis and the changing role of housing associations delayed the transformation, however. As a result, the area declined even further. In 2013, Havensteder started developing a new strategy: slow urbanism. The area was given 10 years to develop into an urban area, a stone’s throw from the city centre and Central Station.

STIPO suggested that Havensteder settle in the area and become the driving force behind this transformation. Jeroen Laven (STIPO), Paul Elleswijk (Havensteder) and Jacco Bakker (Municipality of Rotterdam) worked to strengthen the area. And it paid off: within a few months, the former business park was in an upward spiral and before long developed into one of the upcoming areas in Rotterdam. 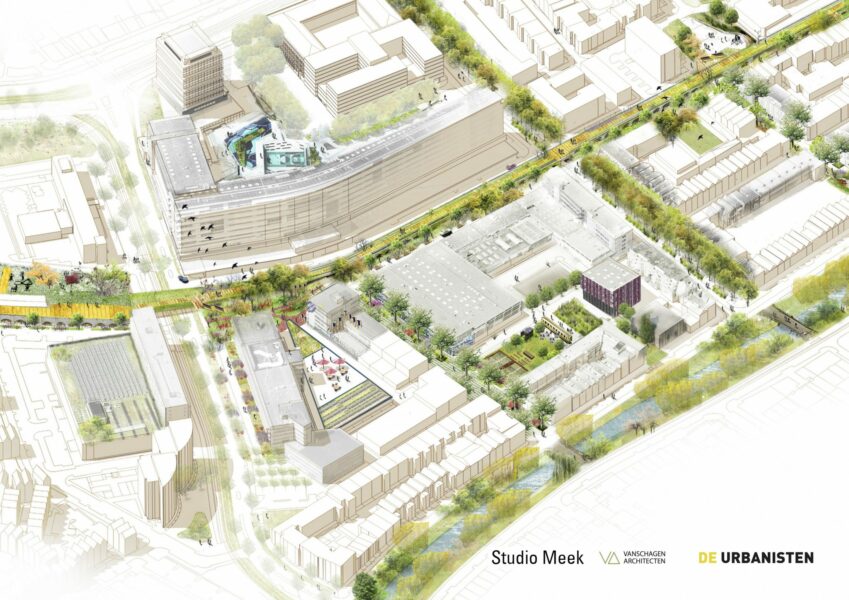 There are several ingredients to ZOHO’s success. Havensteder provided security to tenants and investors by giving tenants the space to give shape to ZOHO during the 10-year period of slow urbanism. Havensteder acted transparently by providing clarity about rent (in line with market prices in the area), about its own investment (limited) and about the space that tenants would be given for using the area (plenty). The municipality energetically fulfilled its role as facilitator (through Jacco Bakker), served as an active partner when it came to setting up new initiatives (extremely important) and was co-investor in the outdoor space strategy.

STIPO took the lead in building the community. Building on the area’s qualities, the existing tenants and interest from new initiators, we compiled a tenant profile and developed a strategy to attract and retain these tenants. We built a community of 100 informal co-owners with existing and new area partners. Everyone who settled in the area invested in ZOHO. STIPO also took the initiative to raise awareness about ZOHO by organising events (such as Open ZOHO), and by inviting the national trade press, councillors, Minister Blok and an extensive network of (inter)national professionals to the area. ZOHO became one of the projects that spearheaded the international Re:Kreators network. Using STIPO strategies (The City at Eye Level, the plinth approach, placemaking, public development & co-makership), a structure has been set up to advance the area’s reinforcement and gradually ease STIPO’s intense involvement. 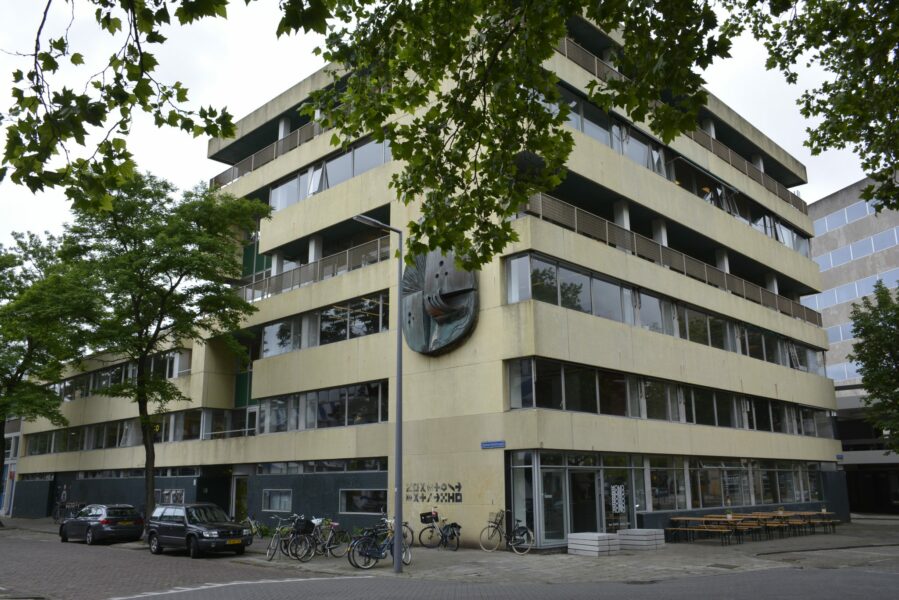 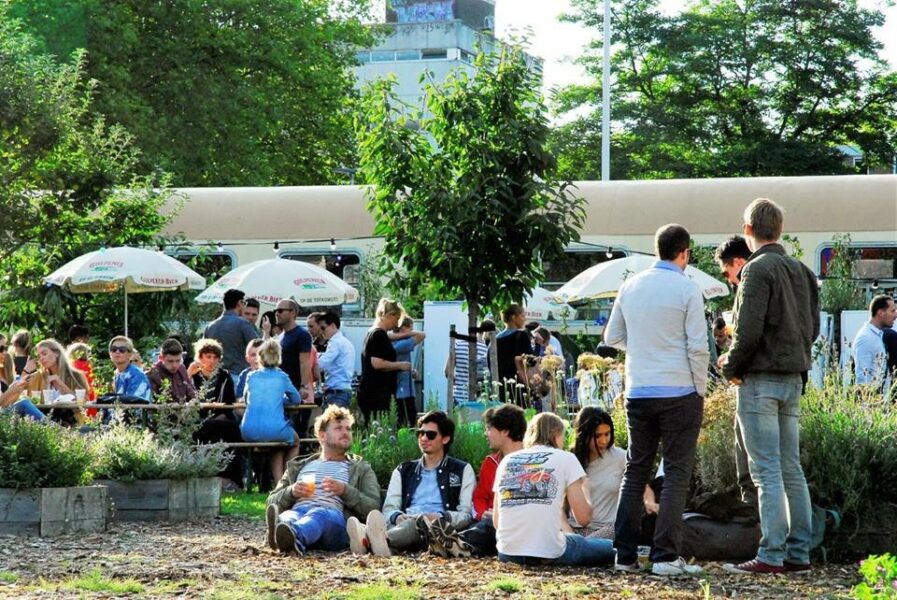