Time to tackle that rotten apple in the city centre. From placemaking to place management.

When a brick was thrown through the window, it was the last straw!

The area around the narrow Vlaamsegas alley in Nijmegen was a problem area for decades. Drug dealing, street fighting, outdoor space in poor condition, dilapidated housing and closed shutters created an unsafe environment for residents and entrepreneurs. Pedestrians and cyclists avoided the area, and cars mainly entered the area to park in the shopping centre’s car park. The various interventions there only worked temporarily. After the area made the news again in the late summer of 2017 when someone threw a brick through a resident’s window, this was the last straw. A robust approach was needed that would help transform the area into a safe and social residential-work environment. With a frayed edge, to be sure, but that’s unavoidable, and these places belong in the city too.

STIPO started working in Tweede Walstraat, Vlaamsegas and the surrounding area in late 2017/early 2018. We made a rapid analysis of the insecurity felt by residents and entrepreneurs, from various perspectives: professionals inside and outside the organisation, the area’s residents, and entrepreneurs in and around the area.

It was crucial to understand how the troubles manifested themselves in practice and what was needed to quickly give people the feeling the situation was improving. There was clearly a vicious circle at work there, consisting of dilapidation, dark alleys, the municipality looking the other way, cramped housing with temporary tenants, the concentration of coffee shops and addiction care in a small area, and dealers on the street. A first placegame made a joint area analysis with all stakeholders in the streets. One of the crucial parts of a placegame is for participants to identify where they think short- and long-term solutions can be found and think about how they can contribute. This reinforces the ownership and provides a sense of control and recognition by linking action to the analysis. There was also a great deal of anonymity in the area, so it was important to bring the various parties together and encourage organisational strength so they could work together.

Quick results and a lasting impact

The results of the placegame have been translated into short-term projects focusing on art and greenery, which soon gave Tweede Walstraat a friendlier appearance. The plans were developed with a small group of entrepreneurs and residents, which resulted in a number of smaller activities to tackle anonymity: a small market, two front garden days and the particularly popular salsa dance evenings in the summers of 2018 and 2019.

The more radical solutions were put forward in the area vision adopted by the council in 2019. The short-term projects energised people and confirmed that it makes sense to take action; indeed, the area vision subsequently reaffirmed in people’s minds that the municipality is committed to long-term change and willing to take ambitious steps.

Throughout the year, management, residents, entrepreneurs, building owners and the team of civil servants worked energetically to implement the necessary steps. Indeed, it called for unconventional action and the need to find as much space as possible to facilitate the initiative in the area quickly. STIPO assisted the municipality in setting up these facilities. The ‘Tijdelijk Anders Gebruik’ (Temporary Other Use) facility, which Nijmegen had already used in major projects, made it possible to exchange parking spaces for parklets, close off Eilbrachtstraat for neighbourhood activities for a weekend each month and give the street a creative boost by occupying an empty building. 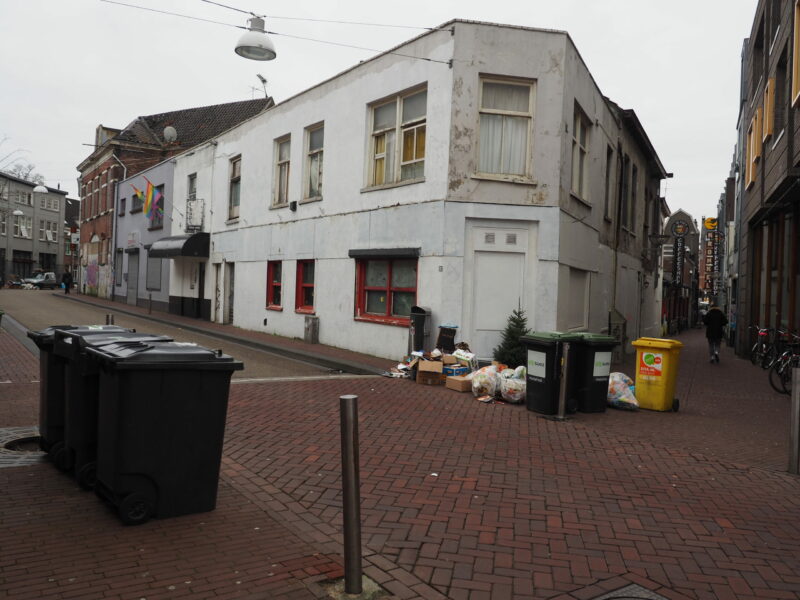 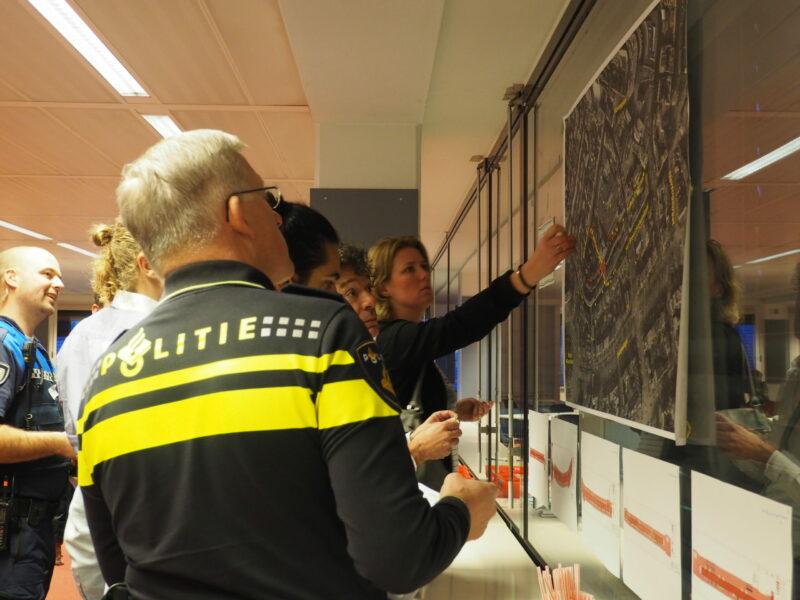 In late 2018, we were able to establish that the atmosphere and safety in Tweede Walstraat and its surroundings had slowly improved that year. The concentration of drug dealers has decreased, the worst dilapidation is hidden behind fresh paint colours and more positive things are happening on the streets again, such as the salsa evenings and the market. Many of these improvements are the fruits of cooperation with entrepreneurs and residents in the area. These improvements have made people confident that change is possible. They now feel there’s room for initiatives and mutual cooperation again, and that’s a crucial step in the right direction.

Previously, the main focus was on a street-level approach. Elevating the approach from the street to the area level requires resilience and more partnerships. In developing an area profile, not only has consideration been given to the characteristics and strength of the area, but also to the organisational structure. This is how ‘Eigen Kwartier’ (Our Own Quarter) came into being, consisting of shopkeepers’ associations and entrepreneurs from Vlaamsegas and Tweede Walstraat, as well as the residents of the neighbourhood. The profile serves as a brand, as well as a roadmap. To see beyond just that one little shop. Eigen Kwartier’s aim is to continue the transition from an unsafe place riddled with problems to a special neighbourhood with great potential, appeal and rough edges. 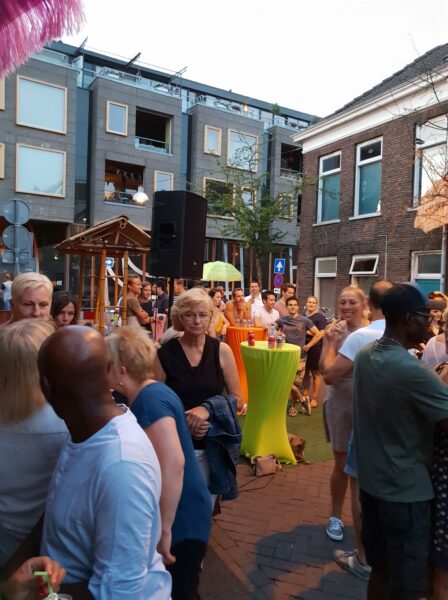 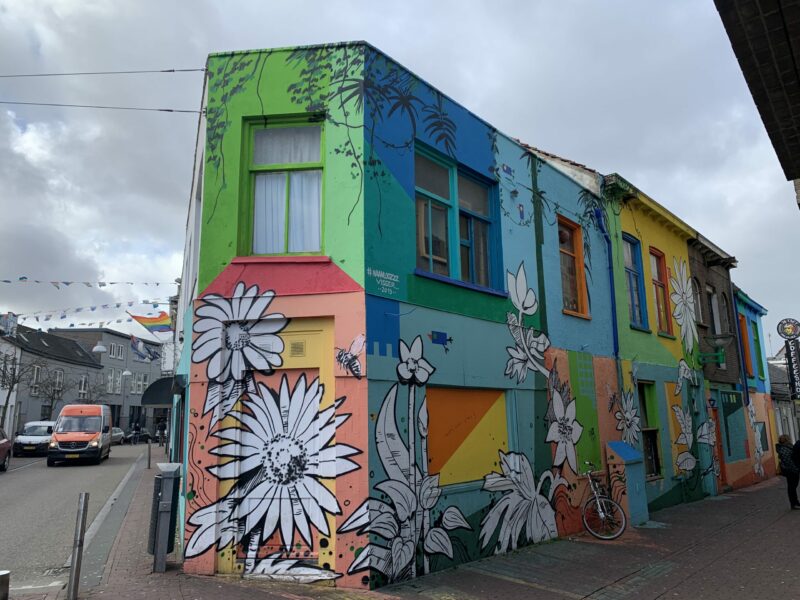