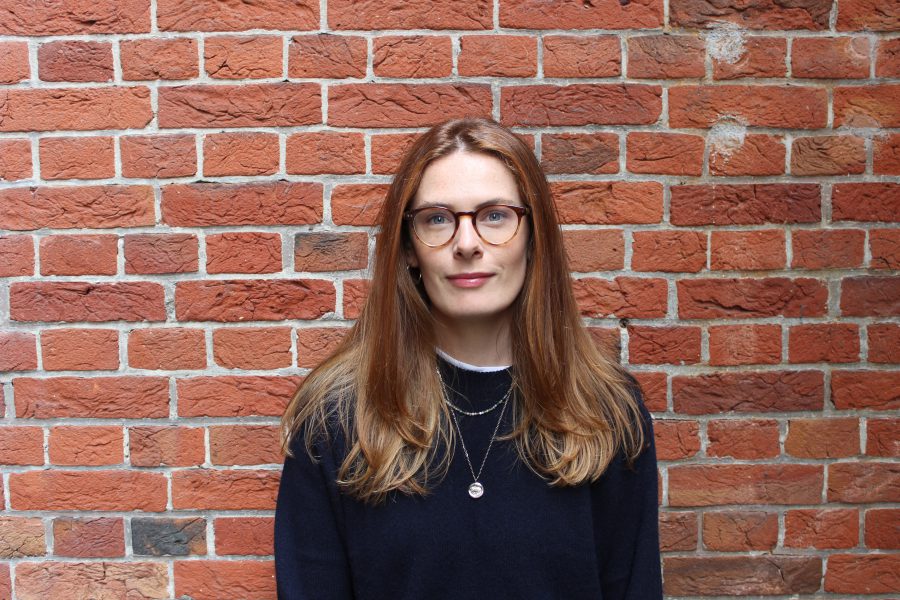 Mairéad is originally from Ireland, but has been living in the Netherlands for several years now. She studied at Leiden University College after which she started the Master Urban Geography at the University of Amsterdam. During her internship at STIPO she will mainly be involved in coordinating and assisting with various tasks for Placemaking Europe. In addition, she is very excited to be able to participate in several projects in order to get to know different sides of STIPO.