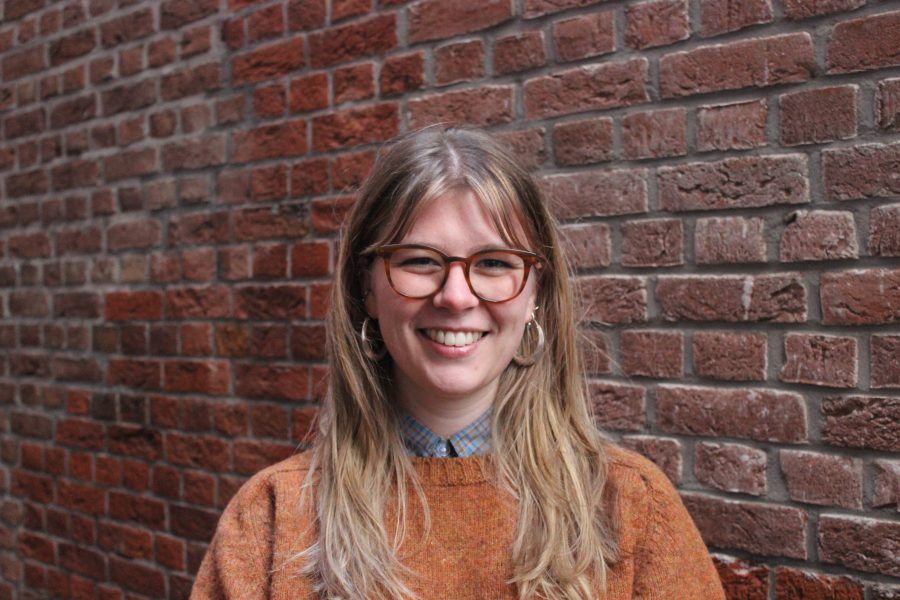 Juliana just graduated from the London School of Economics & Political Science (LSE) in Anthropology. The project she will be working on at Stipo hasn't yet been fully confirmed, but it's looking like she'll be doing a kind of "William Whyte revisited" and bringing his original placemaking ideas into the 21st century. Beyond work she volunteers for the Guerrilla Gardeners NL as a community manager, as she strongly believes that urban and nature should not be seen as antithetical to one another. Furthermore, she loves music and you can often find her with her headphones on!