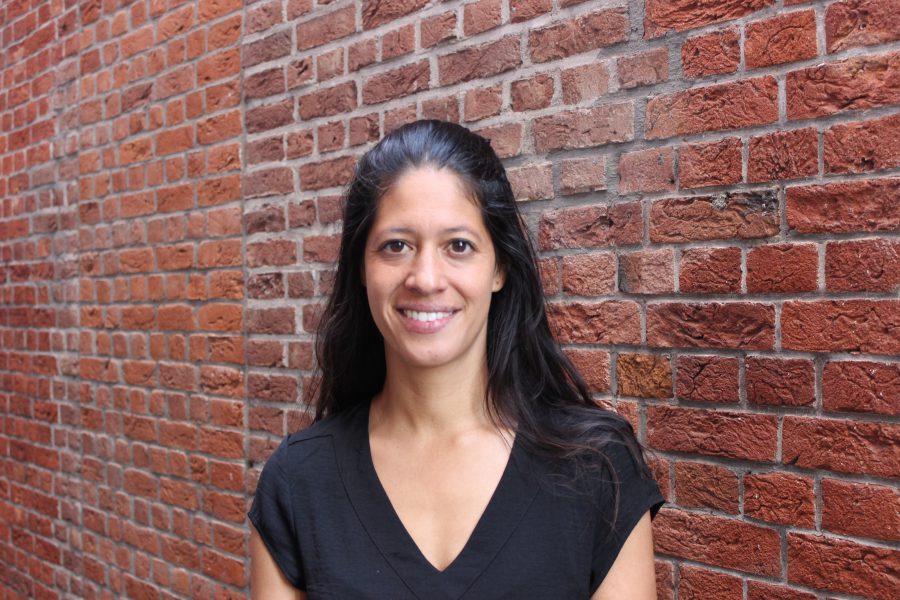 From an early age Bonnie has been interested in how community building offers space to experiment with themes such as social cohesion and inclusion. The focus on ownership, design with a focus on the human dimension and the interdisciplinary and cooperative character brought her to STIPO. As a cultural anthropologist (University of Amsterdam) she likes to build bridges between space, people and institutions. In her first project at STIPO she will work on an integrated approach to the renewal of the Kolenkit area. For the past 20 years Bonnie has lived in several autonomous communities, which definitely fueled her interest in urban development. Moreover, she has been living in one of the last free spaces in Amsterdam for several years now.